The Borges Light Up

The Borges family reunite in the back room of the Crow’s Roost general store, but the presence of Lady B and the Lords of Misrule rule out any kind of celebration. They give her a little information about their presence in the town, and their clashes with the Indigo Children. For her part, Lady B says that Eduard Corbeau supplied her operation with ‘diva dust’ and other drugs, but the alliance broke apart recently; her aide Mr Simplicity switched sides and now the Lords and Children are at war. 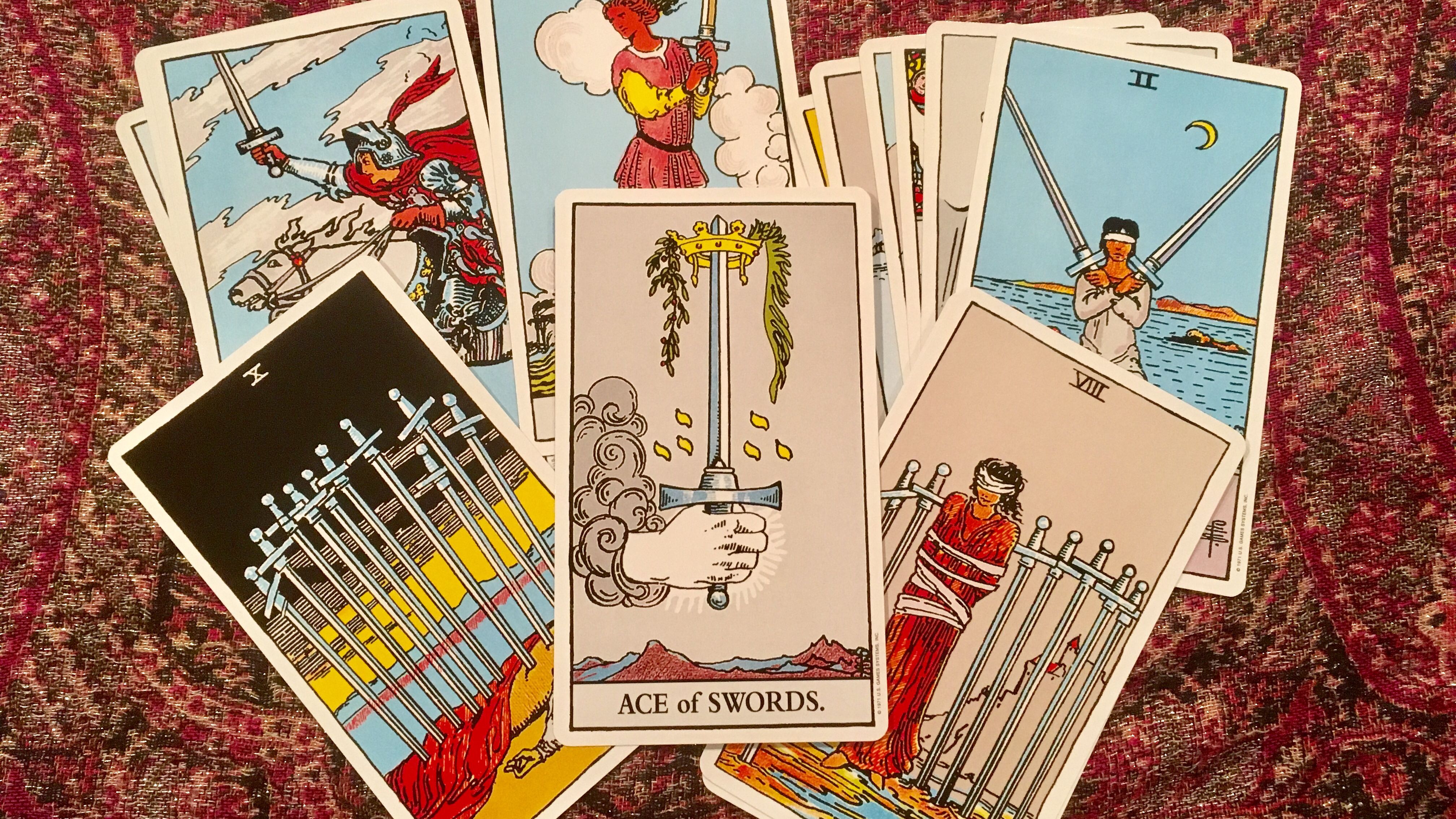 Lady B is more than just a crime boss, though, and she’s aware that Corbeau has supernatural abilities. She has her own occult knowledge, and conducts a Tarot reading to both predict the future and determine what to do with the Borges. The reading is heavy with symbols of conflict and power, and suggests more dangers to come. But before Lady B can give more than the lightest interpretation, the lights go out and something large and powerful smashes into the store – the Rougarou has returned!

This time, though, the Borges are more prepared for the monster. Duke uses his magic to trap the creature as Spencer sends Alex to fetch the flamethrower from the van. Tony tries to calm the Rougarou down and communicate with it, with limited success, but this triggers a memory from Stephan of his brother’s early mystical experiments with reanimation. It’s enough to convince Tony that the creature is tormented and cannot be saved, and he stands aside as Alex destroys the trapped monster with the flamethrower. 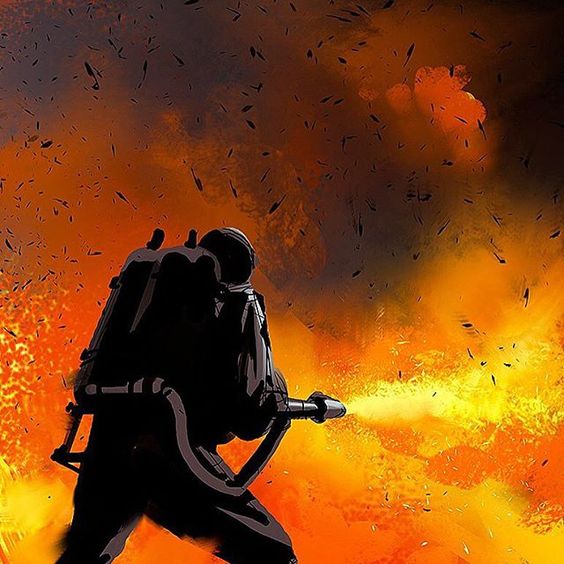 Grateful for their help (and impressed by Duke’s mystical power), Lady B agrees to forgive Tony’s debt to her and put money into rebuilding Crow’s Roost, so long as the Borges take down Corbeau; she leaves as the brothers bury the remains of the Rougarou. Despite his victory, Alex’s mood is bleak, and when he’s alone with Spencer, he tells his brother that he’s been filled with rage and pain his whole life. Something claimed him during his last tour in Vietnam, something that eases that pain whenever he kills, but Alex doesn’t want to be a killer – or a monster that only deserves a fiery death. Spencer promises him that they’ll find a way to save him, and the Borges head back to the Landry house to recover.

And the rain over Crow’s Roost intensifies into a storm.

Ascendant campaigns can view previous versions of their pages, see what has changed (and who did it), and even restore old versions. It's like having a rewind button for your campaign.

We've already been saving your edits, so if you upgrade now you will have instant access to your previous versions. Plus, you have our no risk refund guarantee , so there's nothing to lose.

When We Were the New Borges Session 13

Where the Borges Are Session 12

I'm sorry, but we no longer support this web browser. Please upgrade your browser or install Chrome or Firefox to enjoy the full functionality of this site.